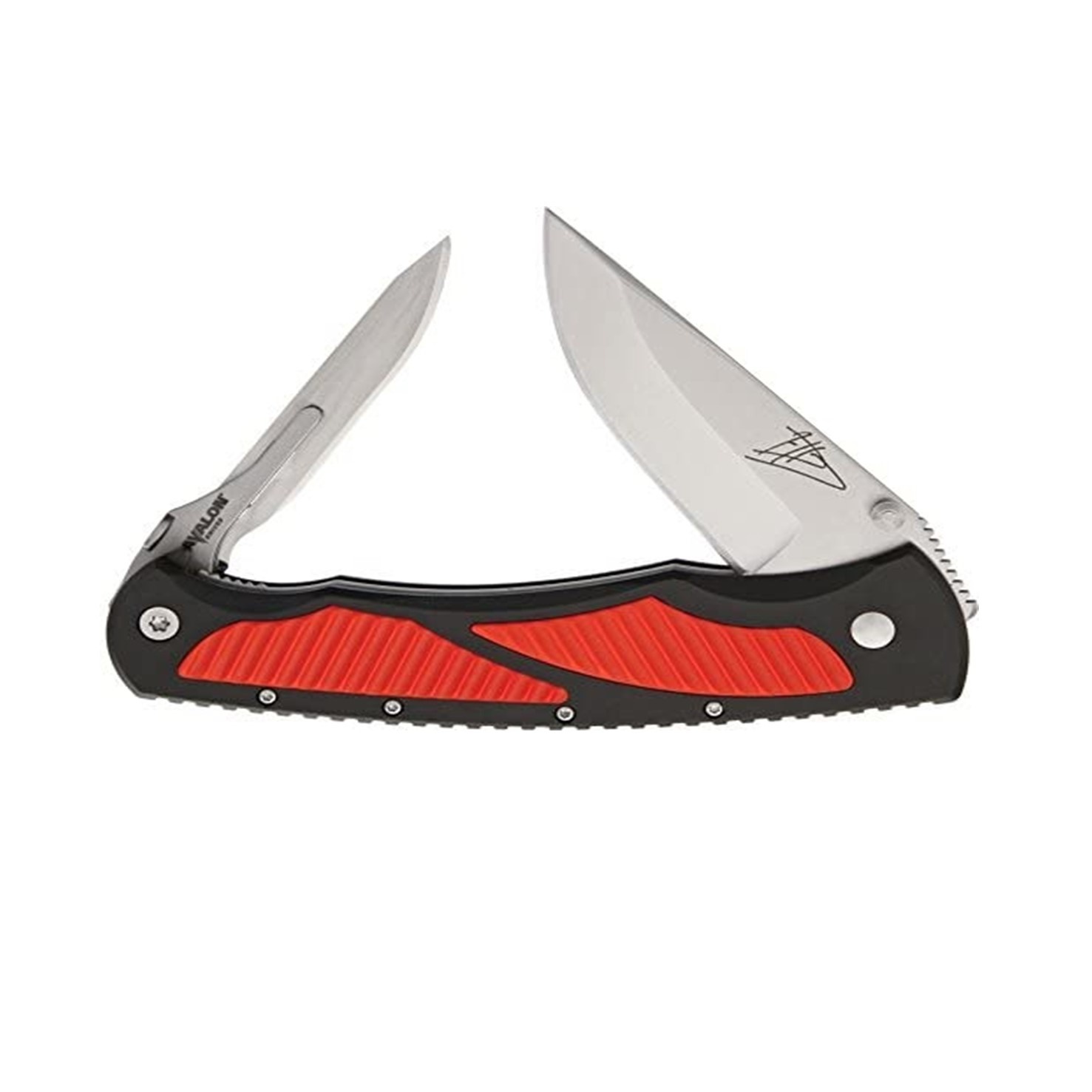 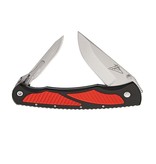 Hunting the most remote locations in the world requires equipment you can depend on no matter the situation. When Havalon set out to make the Jim Shockey Signature Series knife it was clear this needed to be a knife unlike any other.
A knife built for Jim Shockey has to be able to do it all – and it does.
Introducing the double-folding Jim Shockey Signature Series - Havalon Titan. Featuring Havalon’s revolutionary Quik-Change blade system on one end and a Cryo hardened AUS8 blade on the other. This combination gives you the unmatched sharpness of a Havalon blade and the strength of a traditional fixed blade all in one tool.