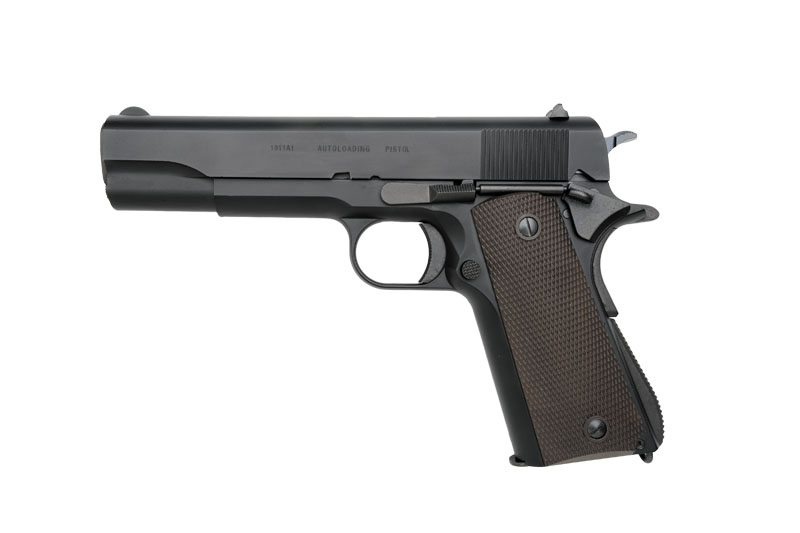 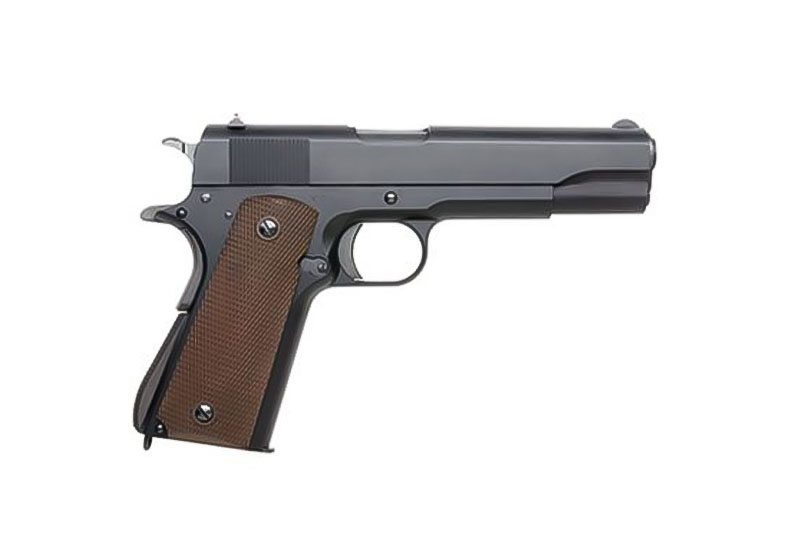 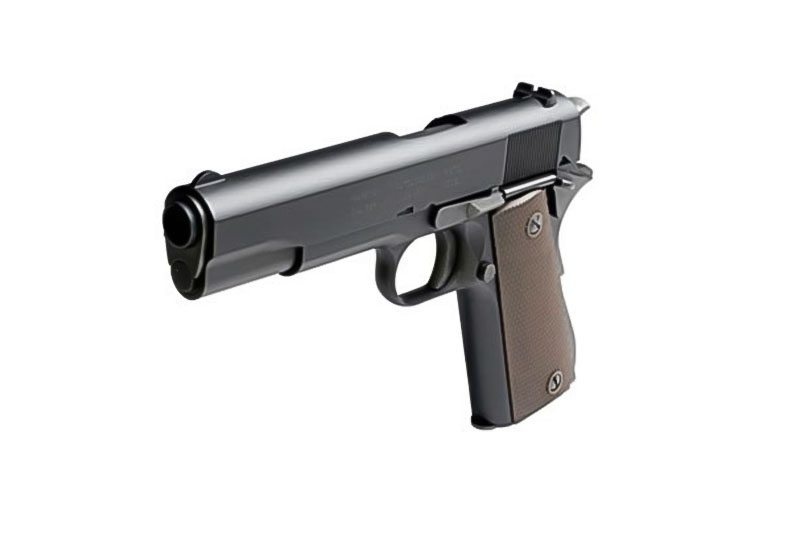 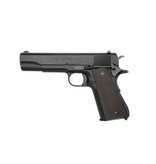 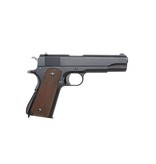 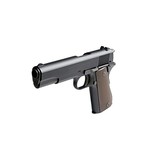 The history of the Colt Govt M1911 Pistol began in early 1900s, when famous designer John M. Browning began to develop semi-automatic pistols for Colt Company. In 1906-1907 the U.S. Army announced trials to replace its service revolvers with a new, semi-automatic pistol. The Army required the new pistol to have the caliber of .45 inch, so Browning designed its own cartridge that fired a 230-grain (14.9 gram) bullet, and then, designed the new pistol around it. In 1911, the new pistol and its cartridge were adopted for U.S. military service as the M1911. The improved design was adopted by the US Military as the M1911A1 pistol, and served with distinction until the mid-1980s.