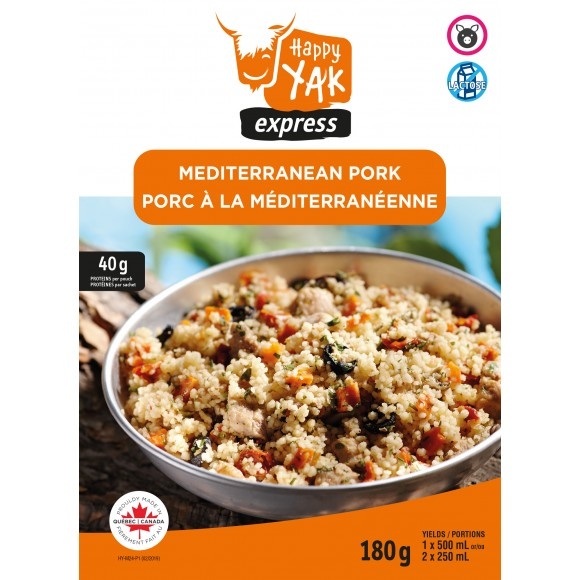 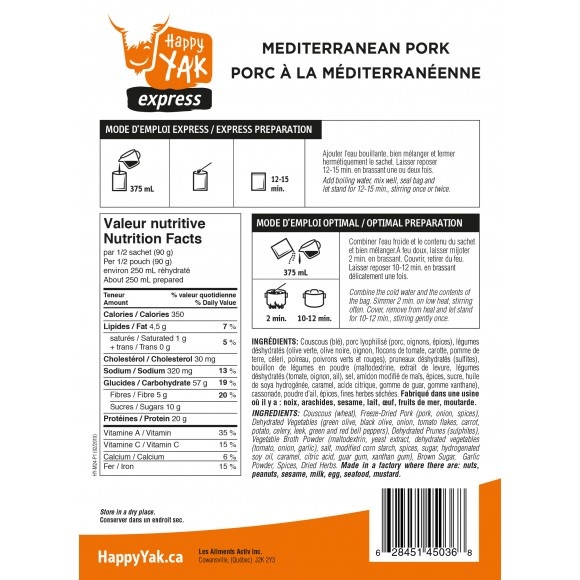 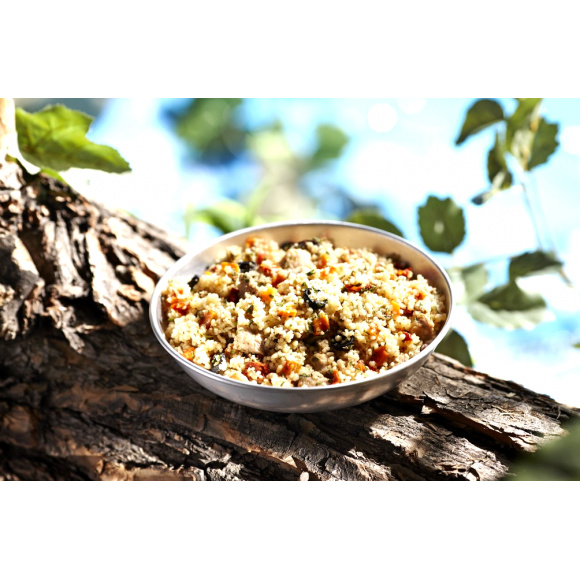 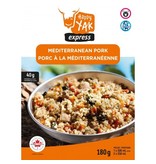 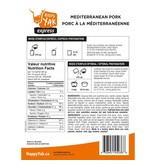 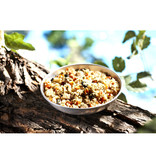 The Mediterranean Pork is a dish that gives taste and pleasure to your meal. This recipe is aromatic and really tasty. The melt-in-your-mouth spicy pork and the mixed vegetables and fruit give it certain flair, and harmonize the highly structured and surprising flavors.

Mediterranean cuisine is an art in itself and varies between the countries and regions bordering the Mediterranean. Among the many, there are Provencal, Italian, Greek and Turkish cuisines in the North. To the East, you will find Syrian, Lebanese, Israeli; to the West, Spanish. The South gives us the Moroccan, Tunisian, Algerian, Egyptian, Libyan, and Maghrebi (including Blackfoot) cuisines, and the Centre features, Cretan, Cypriot and Maltese. Despite their differences, they share a culinary culture, practices, flavors and the art of culinary conviviality.